Our mission is to give our customers control over their privacy and security.


First and foremost, because Eric Schmidt is wrong. 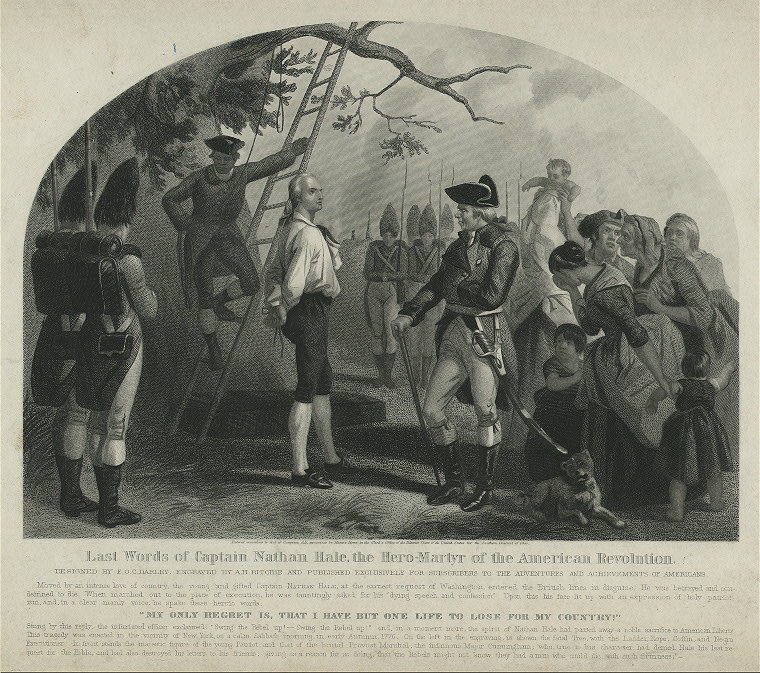 The importance of individual privacy has been recognized in our country from its initial founding. It's enshrined in our constitution. And that importance has increased dramatically over the last couple decades.

The internet eliminates international boundaries for information and communications. While an amazing step forward, it also exposes citizens and businesses to an aggregate of global threats that they haven't previously faced.


The immediate and pressing need, however, was more personal:
I needed a solution.

In 2014 and 2015, I was responding to the humanitarian crisis created by the ISIS capture of the city of Sinjar. ISIS had murdered and enslaved the ethnic Yazidi people who lived in the city. Survivors fled to a nearby mountain top without food, water or shelter. The geo-political situation was extremely sticky and the risks on the ground were complex. 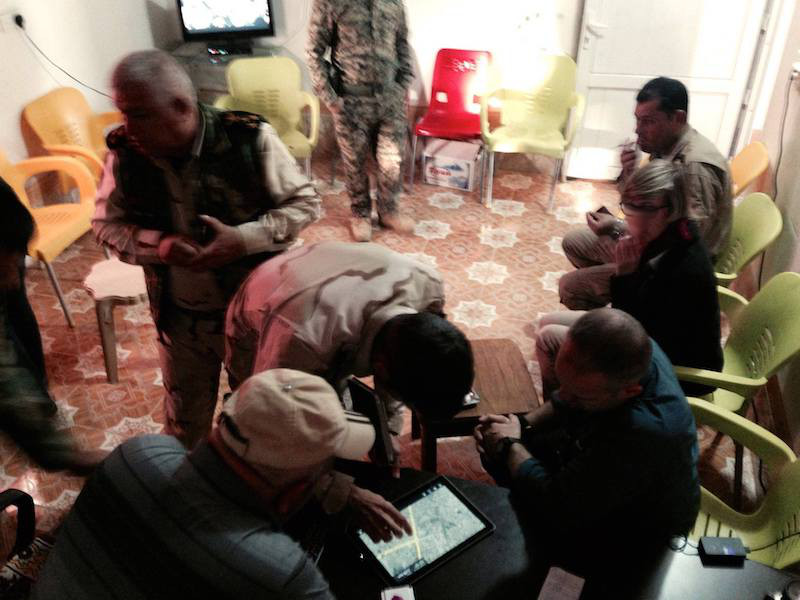 My friends, who were either journalists or international aid workers, and my team had no reliable way of communicating securely via the commercial networks in the region. Sensitive efforts, such as trying to rescue girls captured as sex slaves by ISIS, effectively had to be run with in-person conversations.


My friends and customers also needed a solution.

In another domain, I had friends who were facing the threat of hostile government surveillance, backed by the full weight of their security forces and legal systems. Yet they were stuck with commercial smart phones and whatever apps they thought they could trust. 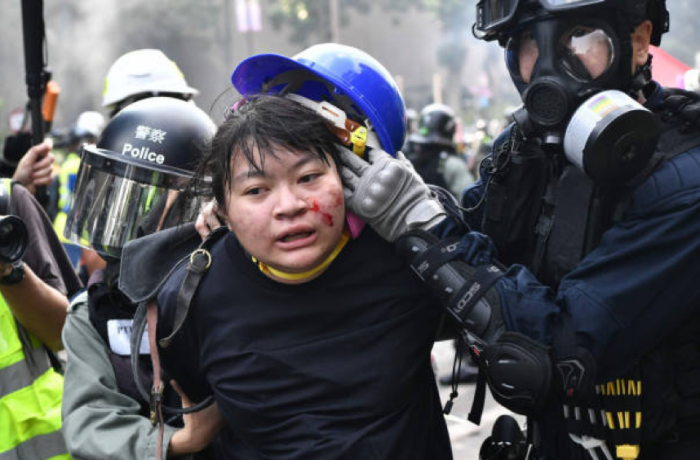 The risk these people faced was immediate, severe, and uncompromising. What was used to attack them, however, were off-the-shelf exploits, frequently purchased online. The same ones used to attack companies or celebrities, stealing their intellectual property or ransoming their own data back to them.


The root cause is the poor quality security in almost all consumer and commercial technology.

A business traveler to China often faced greater security threats than an aid worker in Iraq, although the consequences were fiscal rather than physical. 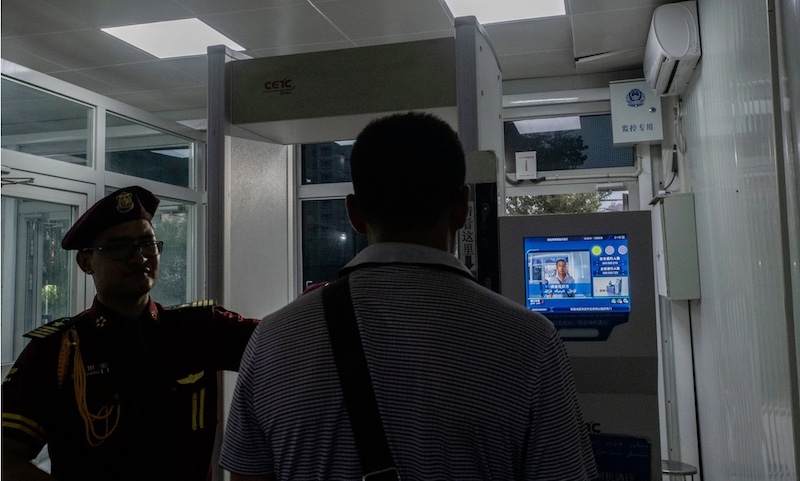 This problem is big. The consequences many people face are real, potentially life threatening. Slapping a band-aid on it, that was "good enough" for a chat app, was the wrong approach. So I set out to solve it the right way.